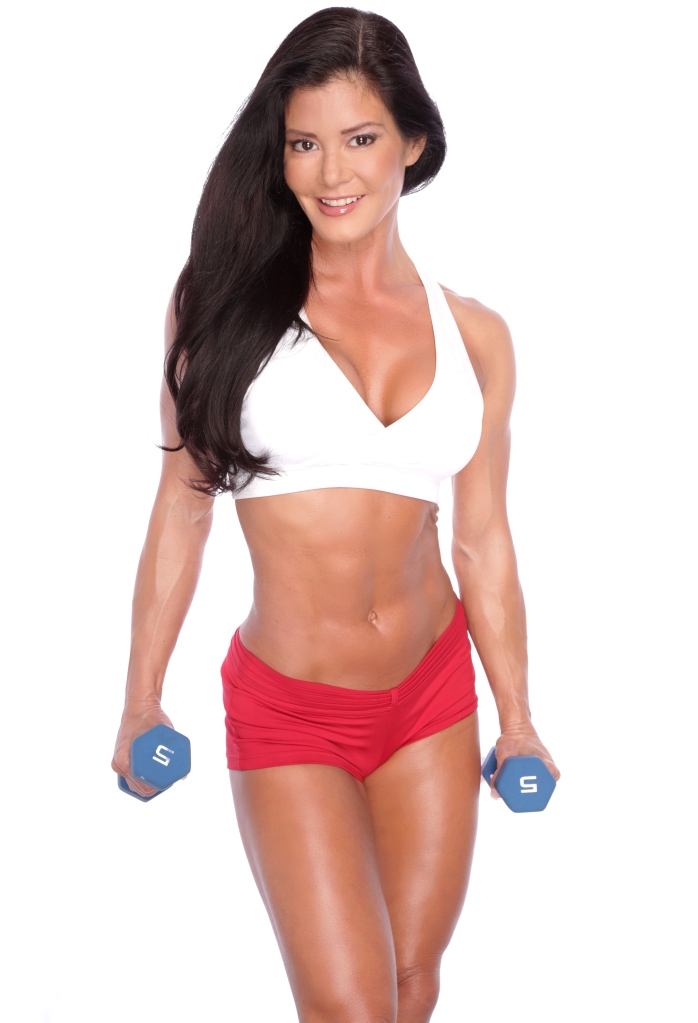 This is a reposted article which I wrote a while back.

Have you ever considered the possibility that you are standing in your own way when it comes to achieving success in your life? Yes, you heard me right. You might not have even known that there was such a thing as a fear of success, and if not, you probably aren’t aware of how a fear of success can sabotage your efforts at getting ahead and put you on a short course to failure.

Though we may crave success deeply and feel driven to set specific goals to get us there, we may cripple ourselves by harboring a feeling that we don’t deserve to have success, or we may question our own abilities. Self-defeating thoughts like, “What if I fail?”, or “Maybe I don’t deserve to be successful” may fester in one’s mind. However, some people entertain an even more frightening thought which is “What if I succeed?” and may be so paralyzed by that fear that they talk themselves out of pursuing a goal which gives them purpose, joy and passion. Suddenly, the lure of success sours in the face of one’s own fears.

The fear of success is more powerful than the fear of failure because the former can trap individuals into established patterns which are comfortable and which prevent the movement and growth necessary to achieve success. The road to success, after all, is unpredictable and forces people out of their comfort zones. It demands tireless efforts which at times may be stalled by roadblocks, and those obstacles may stack up or appear at critical times when the temptation to give up is immense. As daunting as such challenges are in the pursuit of success, they must be overcome if the goal is to be attained.

A fear of success can manifest as procrastination, whereupon projects may be put on hold and excuses made about why there is no time to complete them. Feelings of guilt may take hold if you happen to attain a certain level of success which eludes your peers, friends or family. You may worry that success will in some ways change you and your environment. Though you may lament your current situation and crave big changes that would serve as markers of success, you might find the idea of all those changes incredibly distressing.

The road to success is also often a lonely one in which you may feel lost, perhaps because others may not understand your journey, or because you may be traveling in uncharted waters with no one to lead the way or guide you. There may be haters who try to derail you from your master plan, which is usually a good sign since it is an indication that you are doing something which is perceived as a threat to your competition. You might also think that once you become successful, somehow that success won’t be sustainable and that the proverbial coach will turn back into a pumpkin.

Success will usually put a spotlight on you and you will get attention. Some of you may believe that the attention is great, but when all eyes are on you, scrutinizing every move you make, you may find that it is incredibly distressing. Success comes with responsibilities which may frighten and intimidate you, and you may feel incredible pressure to prove your worth as a result of that boost in visibility. Contrast that with being ensconced in a comfortable pattern which provides a predictable environment, and you can see why so many people chicken out and drop their big goals. Once you achieve your goal and become a success, the goal you were chasing after becomes irrelevant because the beast has been vanquished. The taste of victory may be sweet, but life may lose its meaning and purpose in the aftermath of such an accomplishment.

There are a number of things you can do to maintain your enthusiasm and focus while carving a path to success:

Keep sight of your goals and purpose – Not only is it important to write down specific goals so that you have a blueprint of how you will achieve success, it is also essential to review those goals regularly to make sure that you stay on track and remember the purpose which drives your efforts. I recommend reviewing your master goals list at least once a week.

Gain knowledge – If you sense that your knowledge base is lagging, invest in educational pursuits which will add credibility and push you towards your goals faster. For example, talk to experts in the field you are trying to excel in, read books on pertinent subjects and take courses. Remember that your heroes can eventually become your rivals if you learn from them and pattern your behavior after them.

Become inspired by the people who believe in you – Chances are that you have people around you (spouse, family members, coworkers, fans) who completely believe in you, are inspired by you, and want to see you succeed. Though you may feel pressure to succeed and a sense of obligation as a result of this, you can focus on the enthusiasm which they have for you and allow it to wash over you and motivate you.

Keep a gratitude journal – It can be so easy to complain about one’s situation and play the victim when things aren’t going as planned, but such behavior only does harm when trying to stay motivated in achieving goals. Shift the focus instead onto all the wonderful things, people and other blessings you have in your life and allow them to fortify your resolve to move forward.