I fully realize that the new Star Wars film “The Force Awakens” has stirred up quite a frenzy, especially with Disney at the helm to drive the hype and the commercialism behind it and the entire new Star Wars franchise. Since I will always be a Star Wars fanatic, I make every effort to support new films, video games, or television animated series which carry the Star Wars moniker. However, I will always regard the original vision (A New Hope 1977, Empire Strikes Back 1980, and Return of the Jedi 1983) as the best. I know many of you will argue that the special effects in the newer films far surpass those found in the original trilogy, and that the acting in the first three films left a bit to be desired, but the sheer fantasy aspect of Star Wars, along with the action and adventure presented, was so incredibly thrilling to my eleven-year old brain that I can’t help but remain faithful to the original three.

Another thing which impacted my young mind was my strong crush on Mark Hamill. For whatever reason, I was so infatuated with Mark Hamill as a pre-teen that I not only saw all three original Star Wars films with my eyes fixed on the actor, but also made sure to see “Corvette Summer”, a film released in the summer of 1978 in which he was the male lead. Oh yes, to be young and crushing on boys…I will admit that this is a bit embarrassing, but at least I can laugh about it now. 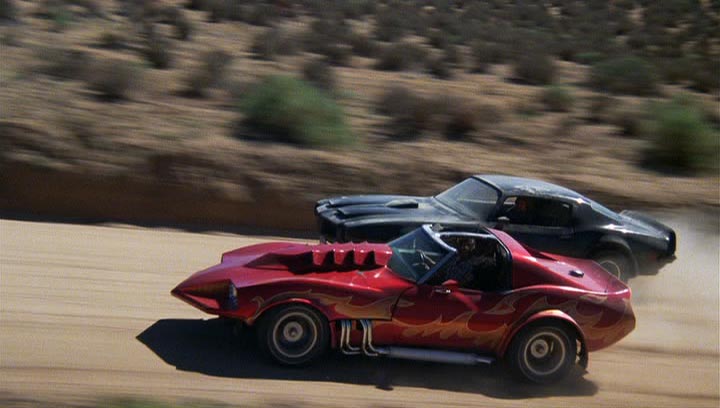 The original three Star Wars films dared to tackle film-making in a different way, and as a result impacted a whole generation. As one of the people coming from that generation, I will also admit that I have seen episode 4 about 60 times, and have seen episodes 5 and 6 about 40 times each. I was still enough of a Star wars fanatic to go to movie premiere day for episodes 1, 2, and 3. However, episode 1 left me feeling like I had walked into a kid’s movie, so I was a bit wary of the cinematic strength of episodes 2 and 3. Fortunately, episodes 2 and 3 were far more satisfying for me as a whole.