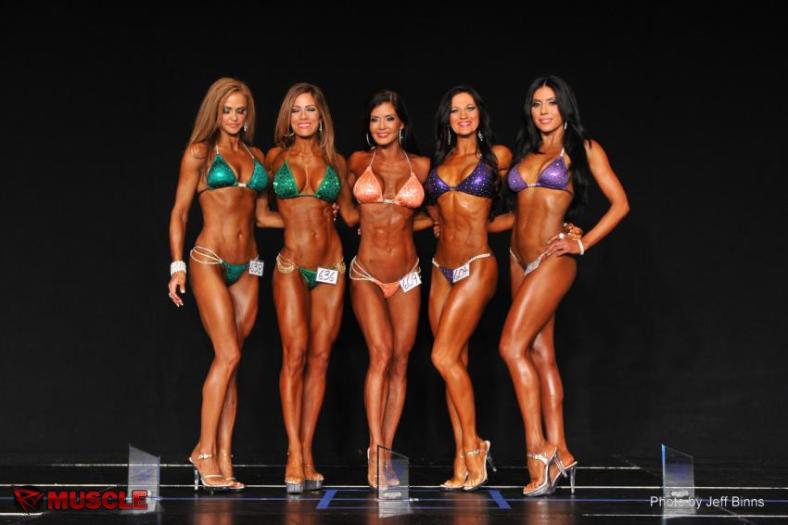 Whenever I hear that question now, I have mixed feelings, which range from a sense of longing for the stage, to complete relief that I have not stepped onto a bodybuilding stage for close to two years now. My short answer to the question, “Do you still compete?” is “Probably not.”

Though I competed in four Pro Bikini events, I was struggling so much with metabolic damage and perimenopause that I often think it wasn’t the best idea to jump onto the Pro stage only 4 months after I won my IFBB Pro Card. That sort of strategy might work for a twenty-something competitor who is at the top of the heap, but it didn’t work for my 47-year old body which had been beaten down physically, emotionally, and mentally. I honestly needed a break, but I pushed through, and as a result had ho-hum placings.

It has taken over three years for my body to return to a level of leanness which I feel comfortable with. I know you might assume that I was in a massive spiral with my weight and body fat, but it wasn’t THAT bad, at least not compared with many other competitors who spiral. Nevertheless, I spent over two years with excess fluff that I was not accustomed to at all, and I couldn’t stand how I looked or felt.

Here’s the breakdown of my stats throughout the years:

It has been a veritable see-saw for me over the years. I also firmly believe that I would not have gone through menopause as early as I have if it had not been for all the metabolic insults I made to my poor body as a result of competing. Since 2013, I have investigated every possible cause for the water retention issues which rather suddenly hit me. This year I have FINALLY been able to rid myself of the excess fluid around my midsection, but somehow that was at the cost of the fullness in my glutes which I had worked so tirelessly to achieve during the years in which I competed.

If you ask me what my plans are for competing, don’t be surprised if I evade the question. I realize with each passing day that competing is no longer something which I rely on to define who I am. I have paid my dues and proven my worth, and though I completely understand why people have a drive to compete, I am no longer chomping at the bit to throw on a ridiculously expensive, blingy bikini and stripper heels and put myself at the mercy of a panel of judges. 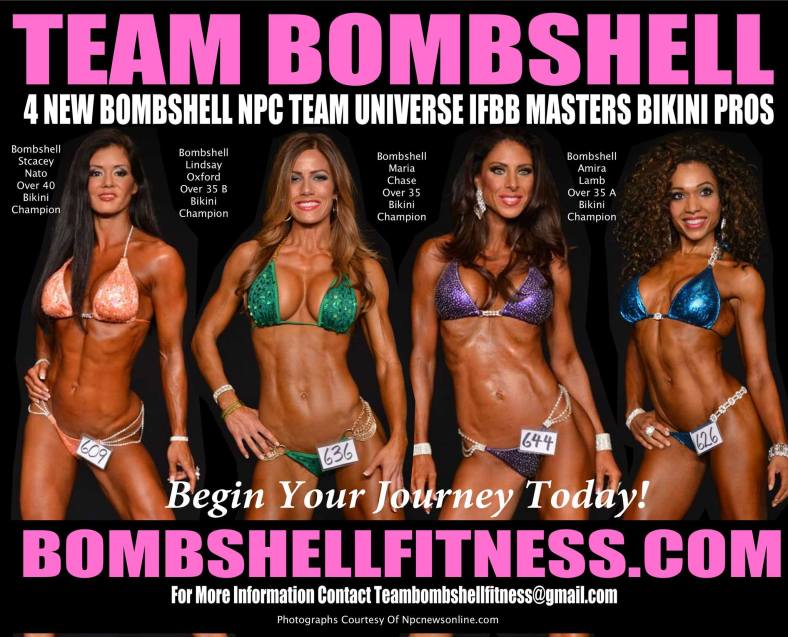 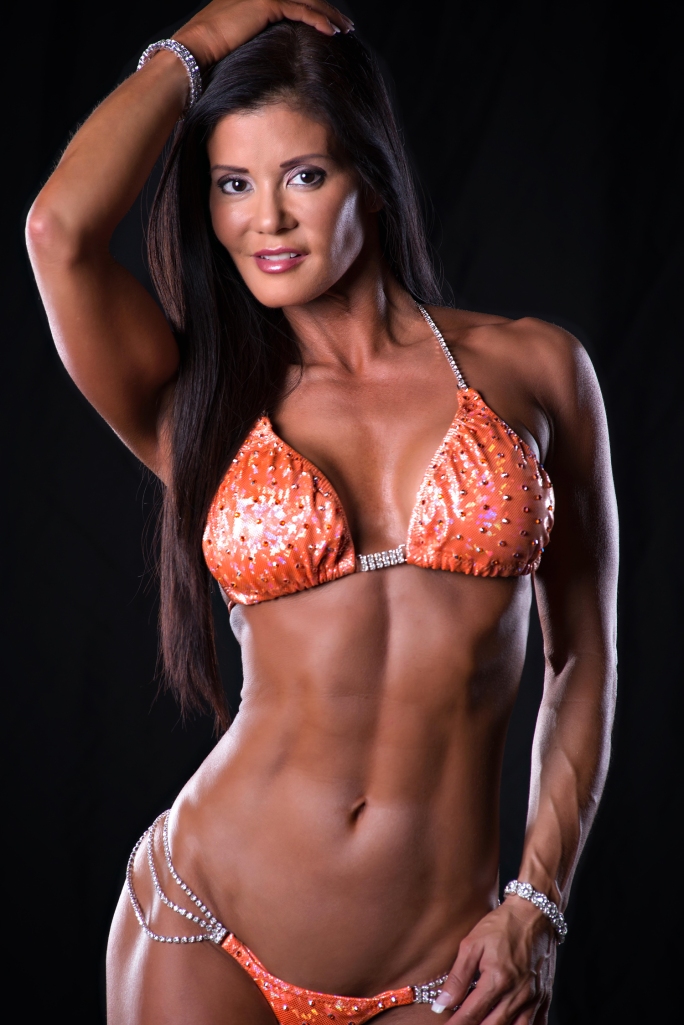 Here are stage shots from all 4 years that I competed at the NPC Team Universe (2010 through 2013), stacked in reverse chronological order. I almost didn’t compete at Team U in 2013 because I had never done exceptionally well at this contest. Needless to say, I am so thankful that I had the stubborn determination to get back on that stage, because my wish finally came true in 2013! 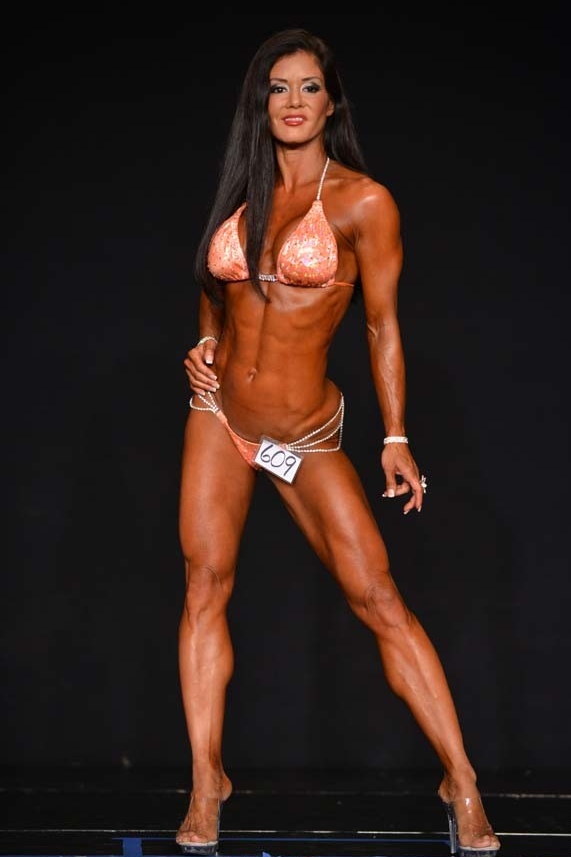 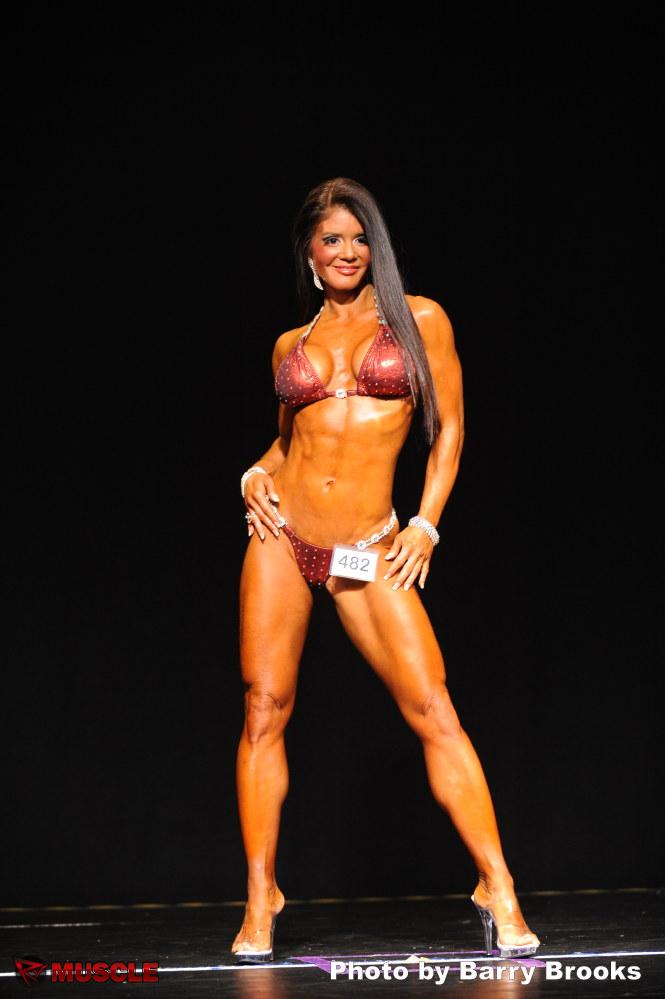 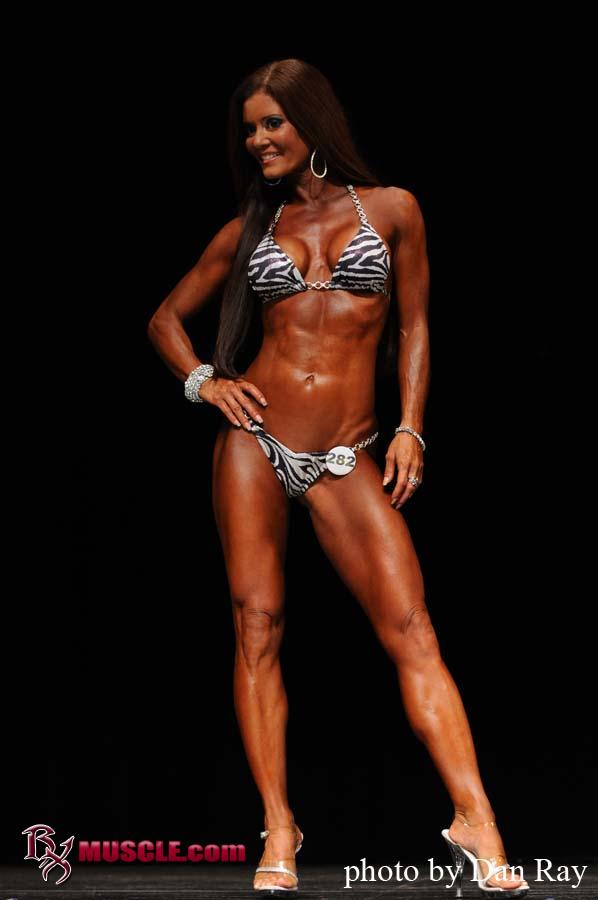 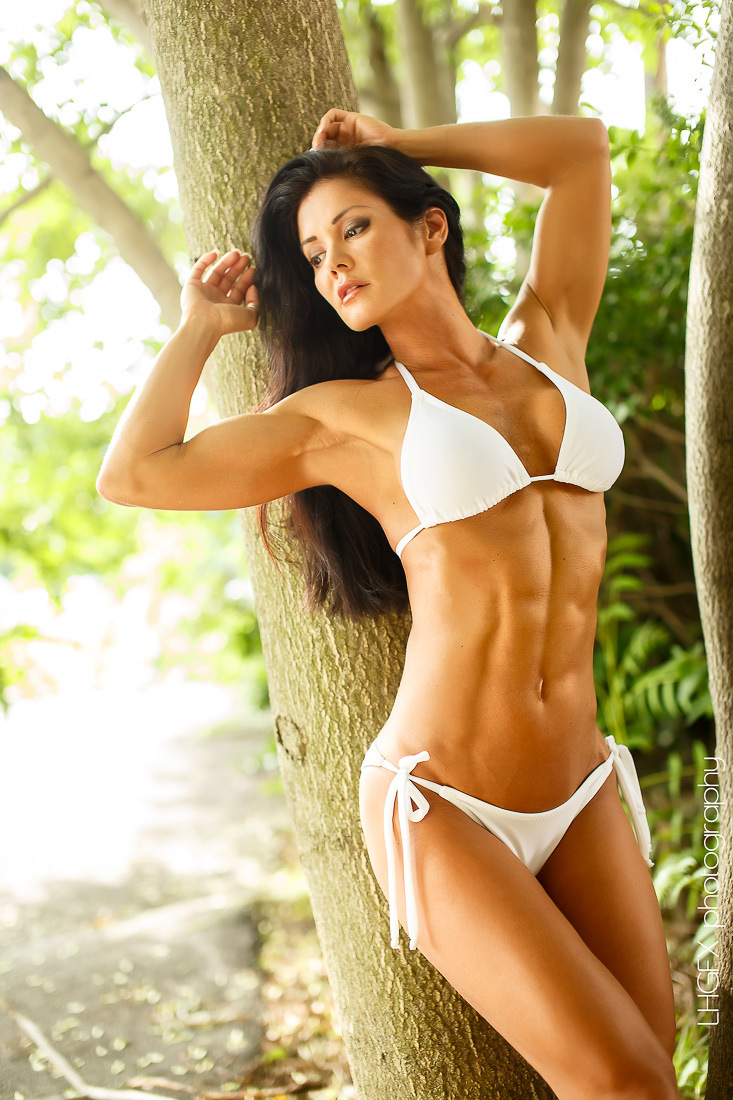