From the time I was a kid, I remember watching Saturday morning cartoons, all the while anticipating the treat which would come after cartoons were over. The Soul Train theme song would play, and I would settle in for an hour of some of the best music around. I continued this pattern through my early 20’s, and would plan my Saturday around Soul Train, carving out time to watch like the faithful fan I always was. At the 45 minute mark, the Soul Train dance line would form, and I would be glued to the television set, watching all the moves, and looking at all the cool outfits. The Dance Line began as a couples line, then by the 1980’s, it morphed into singlets and the occasional group of dancers moving across the dance floor:

The first Soul Train episode aired on October 2, 1971, and the show ran through March of 2006. That’s 35 years and 1,117 soul, dance, R and B, and funk-filled episodes. Thanks to creator and host Don Cornelius, Soul Train brought black culture into America’s homes, broke down barriers, and wowed people like me. Don Cornelius would close out every episode with a sweeping thrown kiss and a wish to the viewers for “love, peace, and SOUUUUUUUULLLL”, a uniting and loving gesture which became a signature for the show.

For those of you who loved Soul Train as much as I did, you’ll get kick out of the following video, in which former Soul Train dancers share their experiences of being on the show: 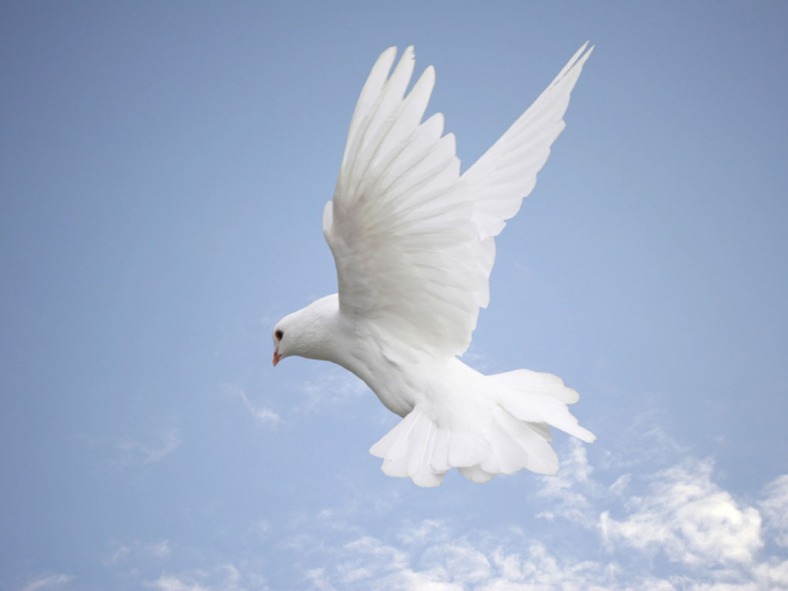 My mother’s family believes very strongly that departed spirits return to the physical world in winged form. This belief was handed down to me, and is so deeply ingrained that I am always keenly aware of the presence of birds and insects I encounter when a loved one has recently passed away.

When my favorite aunt passed away last December, I didn’t feel her energy around me at all. This was in stark contrast to when my dear friend Rob Willhite passed away in April of 2014. Right after Rob died, he hovered around my meditation table and my bed, and left coins on my bed, bathroom counter, desk chair, and car seat. His energy was heavy, palpable.

I began to accept the possibility that I wasn’t as spiritually connected with my aunt as I had always thought. I traveled to Oahu the third week of January and spent the days leading up to my aunty’s funeral getting reacquainted with the island. I still felt no connection with my aunt’s spirit.

The day of the funeral arrived with a vengeance, spewing rain and strong winds which were the exact opposite of the balmy, sunny days which led up to it. The funeral service was odd, and seeing my aunt’s embalmed corpse was alarming to me. It was definitely an empty vessel.

For the first time ever, I served as a pallbearer. As we carried the casket out to the hearse, the rain began to fall again. By the time the funeral procession had arrived at the cemetery, the rain was steady, and the winds were so fierce that it threw a few of the folding chairs at the site into the air.

During the burial ceremony, the priest stood in front of the casket, with his back to the interment site which awaited my aunt’s body. While he spoke, the winds whipped furiously, pushing the rain into us and rendering the protection of the tent we were sitting under completely useless. One particularly assertive gust of wind hit, and I looked up despite risking getting a face full of rain. As soon as I glanced up, a single white dove flew up from the exact position where my aunt’s final resting place would be, made a sweeping arc behind the priest, and flew up into the sky. That was the sign I was looking for. Aunty was there.

The next evening I returned to Los Angeles, and because I was battling a wicked case of bronchitis, I chose to sleep on the sofa downstairs so that I wouldn’t wake anyone upstairs. By some miracle I actually got a decent night’s sleep that night. When I woke up the next morning, I put my left foot down onto the floor, and noticed a single white feather right next to my foot. Another sign.

That feather is now in a pouch with a mala my friend Rob gave me.