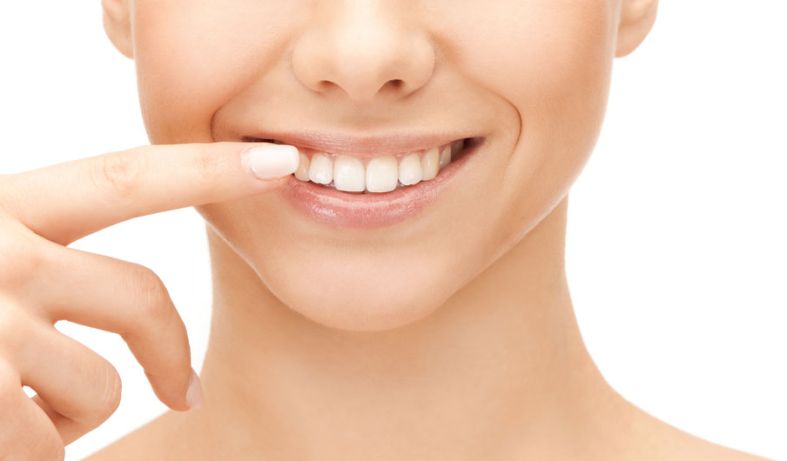 Have you ever spoken with someone who had such bad breath that you were tempted to turn away or shield your nose from the olfactory onslaught? If a person has such bad breath that it is very noticeable to others, his or her oral health is very poor, with excessive levels of oral bacteria. When oral bacteria levels are left unchecked, the most obvious conditions which develop are gum disease and tooth decay.

Your mouth is a veritable breeding ground for bacteria, and though most of the microbes which take up residence in your mouth are harmless, some species can also enter your lungs and digestive tract and wreak havoc on them. In addition, bacteria which enter the bloodstream from inflamed gums can travel to arteries in the heart, causing them to harden, which then causes plaque to develop on the arterial walls and impede blood flow. In plain terms, bacteria from your mouth can increase your risk of stroke or heart attack. Another vital organ in which oral bacteria can accumulate is the brain, increasing the risk of development of Alzheimer’s dementia.

So how do you most effectively control the amount of bacteria in your mouth and protect yourself against development of major diseases? The most obvious advice is to brush and floss daily, but there are also a number of other guidelines which you should follow for the healthiest teeth and gums.

FOR OPTIMAL ORAL HEALTH, DO THE FOLLOWING:
* brush teeth at least twice daily
* floss daily
* brush your tongue daily
* don’t brush too vigorously
* go for professional dental cleaning every six months
* reduce sugar intake
* get cavities filled as soon as you discover them

I know that many people get very lazy about flossing in particular, complaining that it is tedious and not worth the time. Admittedly, I used to be one of those people until about 15 years ago, when I made a concerted effort to floss daily, and I can tell you that it has made a difference. How do I know? Because when I go for my regular dental exam and cleaning every six months (and I go like clockwork), the dentist or hygienist doesn’t have much to scrape off my teeth. The trick with flossing is to curve the floss and run it along the tooth to remove any stubborn plaque and food items which may be hugging the curves and the spaces between each tooth. Once you get the hang of it, it’s a snap to do.

I also prefer an electric toothbrush with soft bristles. For those of you who use a heavy hand when you brush your teeth, bear in mind that you are wearing down your enamel when you brush vigorously. Allow the oscillation of the brush bristles to do the work. It’s also better for your hand and wrist.

I’m willing to bet that many of you neglect to perform this important task on a regular basis. I am not lying when I tell you that I floss NIGHTLY, and have been doing so for the last two years. Yes, that’s right, not for the last several decades like you might have thought. I got lazy, as many people do, and my gum health suffered as a result. So when my dentist implored me to floss regularly during one visit in June of 2015, I actually heeded his advice and forced myself to re-learn the habit which my mother had gotten me into when I was a child, one which I would follow somewhat erratically as an adult.

Now, before you go thinking that I never flossed, let me just set the record straight by saying that though I wasn’t good about doing it every single day, I still flossed. I would typically be diligent about flossing daily about a week before each dental visit, and for about a month after those visits, but then I’d slack off, perhaps flossing once or twice a week when I remembered to do so. So it wasn’t a surprise that my gums would bleed every time I had my teeth professionally cleaned, and that my dentist would berate me.

Now I will not allow myself to go to sleep before flossing. I won’t even allow myself to brush my teeth at night before grabbing a pre-threaded flosser and going to town on those dental crevices. According to the American Dental Association, we all should clean between our teeth once a day. Why? Because interdental cleaning removes plaque, which is the main causative agent for formation of cavities and development of gum disease.

I personally can’t stand the idea of winding floss around my fingers. The thought of food-laden floss wrapped around my digits makes me squirm. In addition, I contend with forearm tendinitis, carpal tunnel syndrome, and arthritis in my dominant (left) hand, and as a result find it very challenging to wield a rope of dental floss. My solution is to purchase the pre-threaded flossers which are available. They’re easy to use and just as effective, provided you use them correctly. When flossing between teeth, gently arc around the column of the tooth to remove any plaque which has built up there.

Happy flossing! Your teeth and gums will thank you for it.